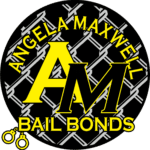 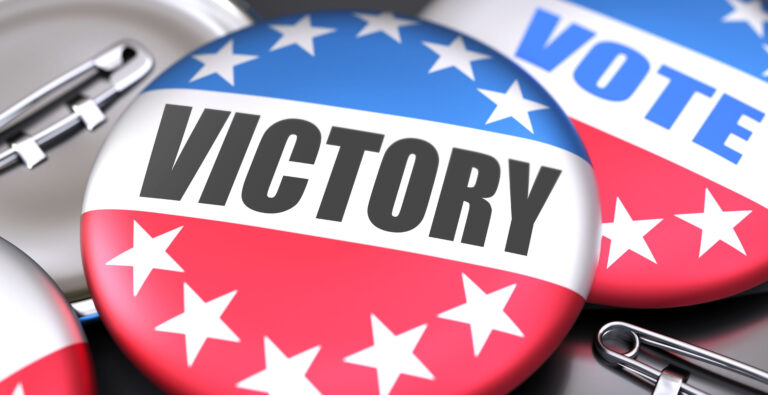 We Are Proud of California

From the very beginning, professional bail bondsmen and women were depicted as people only interested in money; this could not be further from the truth. People who work within the bail bonding industry are passionate about the criminal justice system and believe it can actually work. It is our job to watch defendants on bond and to ensure they show up to court. Many of the accused attend every hearing without fail, but sometimes they decide to run and hide from the courts. When this happens the bail bonding company will locate them and bring them back to jail without it ever costing a dime to the taxpayer.

The bail reform movement is dangerous for people that live law abiding lives. As we have seen it unfold in New York there is a huge increase in criminal activity, which is primarily due to no fear from the people accused of committing the crime. In one specific case a man by the name of Charles Berry was arrested and released 136 times for various crimes. One of the arrests resulted in Berry making a statement to the media and yelled “Bail reform is lit” and went on to state “It’s the Democrats! The Democrats know me and the Republicans fear me. You can’t touch me! I can’t be stopped”. It is this abuse of the system that puts law abiding people at risk.

The second part of the bail reform movement is to remove the human interaction and utilize computer software to determine the defendant’s possible level of danger or recidivism. This can allow for more unscrupulous behavior such as racial profiling and placing more of a burden onto the people accused of crimes.

One of the main points that the pro-prop 25 people made were bail bondsman are only here to make profits. This blanket statement can be used with any business that provides insurance of some type. Every state in the U.S. requires that drivers secure insurance to protect others if a crash happens. They charge a premium that is never refunded, even if you don’t have a crash or claim, but they will raise your premiums if you do make a claim. As bail bondsmen we work under the same premise. If a person has a $10, 000 bail bond we charge a small percentage to secure the release. When this is done we are guaranteeing to the court that if the defendant violates the bail piece we will pay the full amount of the bond, thereby insuring the person will go to court. This works the same way as an auto insurance company in that the driver pays a small amount for coverage up to a much larger amount if it is needed. This stance of “cash bail” being bad is grossly misleading and was introduced to the forum to only advance their movement against holding criminal offenders responsible for their actions.

We are happy that the people of California saw through this ploy and voted to stay safer by saying no to proposition 25. We are happy to provide our services to this great State and will continue to do so.